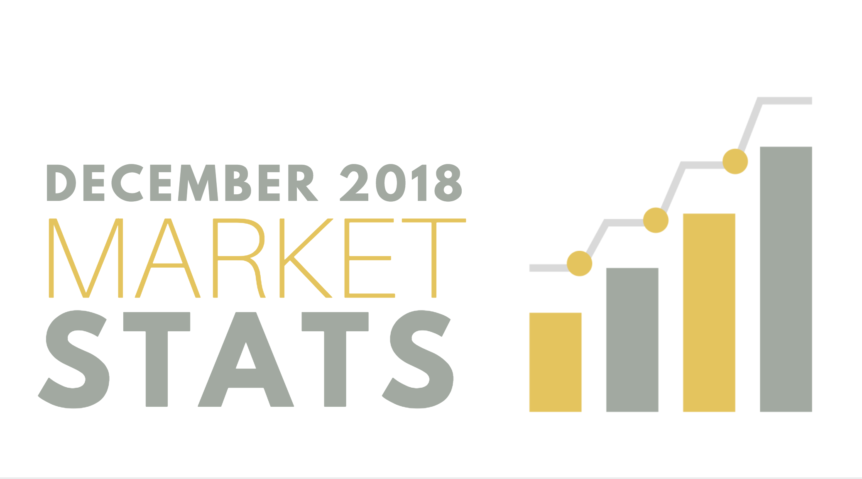 This result represented a 16.1 per cent decline compared to 92,263 sales reported in 2017. Total new listings entered into TREB’s MLS® System were down by 12.7 per cent over the same period to 155,823. The overall average selling price for 2018 transactions, at $787,300, was down by 4.3 per cent year-over-year for all home types combined across the TREB market area.

Home prices were up slightly in the City of Toronto and down in the surrounding GTA regions. This reflects the fact that the condominium apartment segment, which accounted for a large proportion of sales in the City of Toronto, performed better from a pricing perspective than the detached market segment. The average price for condominium apartment sales across the TREB market area was up by 7.8 per cent year-over-year.

But things are looking up for the housing market, “After spiking in 2017, new listings receded markedly in 2018. In many neighbourhoods, despite fewer sales from a historic perspective, some buyers still struggled to find a home meeting their needs. The result was a resumption of a moderate year-over-year pace of home price growth in the second half of the year. Price growth was strongest for less expensive home types, as many home buyers sought more affordable home ownership options,” said Jason Mercer, TREB’s Director of Market Analysis and Service Channels. 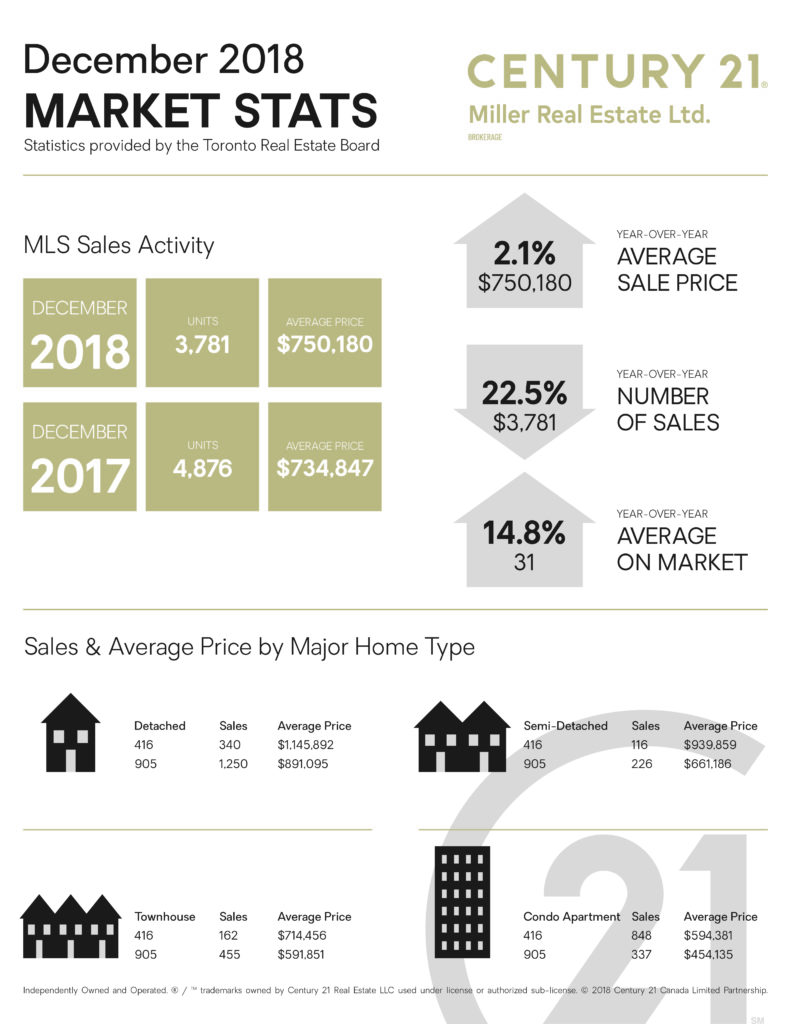